How to Roll Out an Innovation Project Within Your Company: Tips and Best Practices

Home » Insights » How to Roll Out an Innovation Project Within Your Company: Tips and Best Practices

Innovation has always been a critical component of any organization's business success. But what is often less clear is how to translate new innovative ideas into practical implementation.

Any innovation initiative must start with users: rather than taking a top-down approach, R&D teams should understand their end-user needs and tailor technology offerings to meet those needs. Next, R&D teams must select the right early adopters to test the new technology. Finally, teams must anticipate financial barriers early by offering creative solutions to minimize the capital investment and reduce time to deliver an innovative project.

But what does it take to turn an R&D project into a technology solution that teams on the ground actually accept?

To explore this question, Harvard Business Review analyzed several data sources from a major multinational oil company. It found that when the company adopted the cutting-edge technology that grew out of its R&D efforts, drilling costs were reduced by 15%, resulting in an average savings of $90 million a year per subsidiary. In an era of low oil prices, it brought about significant savings.

However, despite this significant investment in innovation (as well as a clear indication that innovation pays off financially), HBR found that the company sometimes struggled to gain internal support for new technologies developed by its central R&D departments. Our analysis identified several common barriers and three strategies that have been particularly effective in encouraging the adoption of new tools and systems.

Start with the User in mind

Too often, enterprises take a top-down approach: they build new technologies based on high-level strategic and financial considerations and then distribute those tools to individual departments and teams. It can work, but we’ve found that front-line engineers tasked with implementations tend to be very reluctant to follow instructions from some remote R&D team on how to do their job.

As one senior engineer told in an interview with HBR, “Our operations departments don’t need new technology unless it’s proven to be absolutely useful.” And this attitude is understandable. Innovation projects already suffer from many uncertainties and risks, and if something goes wrong, it could literally flush millions of dollars down the drain.

We found that the bottom-up approach was often more effective in overcoming this reluctance. For example, another engineer HBR spoke to said that the head of technology at his subsidiary was generally opposed to using new technology from headquarters, arguing that it was generally a waste of time and money. As a result, whenever R&D teams proposed new technologies to the subsidiary, the ideas were discarded before anyone on the ground had a chance to evaluate them.

But when this engineer visited the headquarters and got to see a new system being developed by the R&D department to reduce water seepage in oil wells, it captured his imagination. Having returned from a business trip, he shared the new technology with his colleagues. They were so impressed that they decided to implement the solution despite their head of technology’s reluctance. They quickly achieved dramatic reductions in water seepage, and their success even convinced the boss to agree and validate the technology throughout the subsidiary.

The key factor here was that this new technology was not just “plug and play”. To make it work outside the lab, the project’s engineers had to run a series of experiments and tweak the solution for their particular facility. If people on the ground are not enthusiastic about the project, they can always cite the need for long-term adaptation as an excuse to reject or delay implementation.

But once people are on board, they will rise to the challenge and do the work necessary to move forward successfully. That’s why it’s so important that R&D teams start by interacting with the people who will actually use their solutions, not with the bosses who approve the budgets.

If the R&D team can convince one or two believers, they can test whether their beautiful new creation really improves things in the real world. Sometimes they don’t. And once they’re successful with one business unit, they’ll have a much stronger case when it comes to company-wide adoption.

Get early adopters onboard

Starting with users in mind is only the first step. To increase their chances of success, R&D teams need to determine which users will be most receptive to specific new technologies. It could be people who are particularly unhappy with the status quo—for example, the engineers described above struggled with water seepage long enough to be especially willing to try something new—or it could be people who have a particular interest in the proposed new technology.

For example, suppose an R&D team develops a digital version of a critical analog control system. In that case, it might start with the operations team that first developed the old system, as those teams are likely to have the most context to understand the benefits of the upgrade. The company HBR studied also implemented two different programs to better connect the R&D teams with the most relevant field engineers. First, the company identified engineers with R&D experience and ensured that the R&D teams kept those engineers informed about new developments related to their work.

And secondly, the company created R&D centers that allowed researchers to move around different divisions, where they could advance new technologies and better understand the current operational needs of field engineers, which in turn allowed them to tailor their offerings and solutions to individual teams and their needs.

Are you looking to leverage external R&D Center for your innovation project?

Finally, one of the most commonly cited reasons teams fail to build and implement new systems is that implementation often requires both software engineering talents and significant capital investment. But these barriers need not be insurmountable.

There’s a myriad of creative ways to find the resources needed, be it through a grant, external funding or an internal incubator. In the water seepage example, the R&D team helped poach the field engineer group by persuading an internal venture fund to put cash for the initial test.

Another practical approach is to combine projects of different sizes. Our analysis found that R&D teams may be eager to test technological advances on a large project. Still, those project managers are unlikely to be willing to take on such additional risk. To solve this problem, the R&D team had to find a small project elsewhere to use as a guinea pig and get a large project to fund the first round of implementation.

This created a win-win situation: the costs for a large project were relatively small, so if something went wrong, the damage was limited, and if successful, the large project would have received the proof of concept needed to bring the technology to wider adoption. Meanwhile, it provided the small project with access to technology that would otherwise be too expensive, meaning that the managers of those teams were often more than happy to take on the extra risk.

Most R&D departments cannot fully subsidize the cost of introducing new technologies, so it is vital to explore such creative solutions to attract local champions.

When deploying internal technologies, R&D teams cannot take their users for granted. To get support within the company, organizations must treat these users as partners, understand and meet their real needs, and not insist on implementing solutions that do not really suit them.

This means starting from the bottom up, identifying the best potential early adopters, and tackling the issues—financial and otherwise—that prevent people on the ground from successfully implementing. 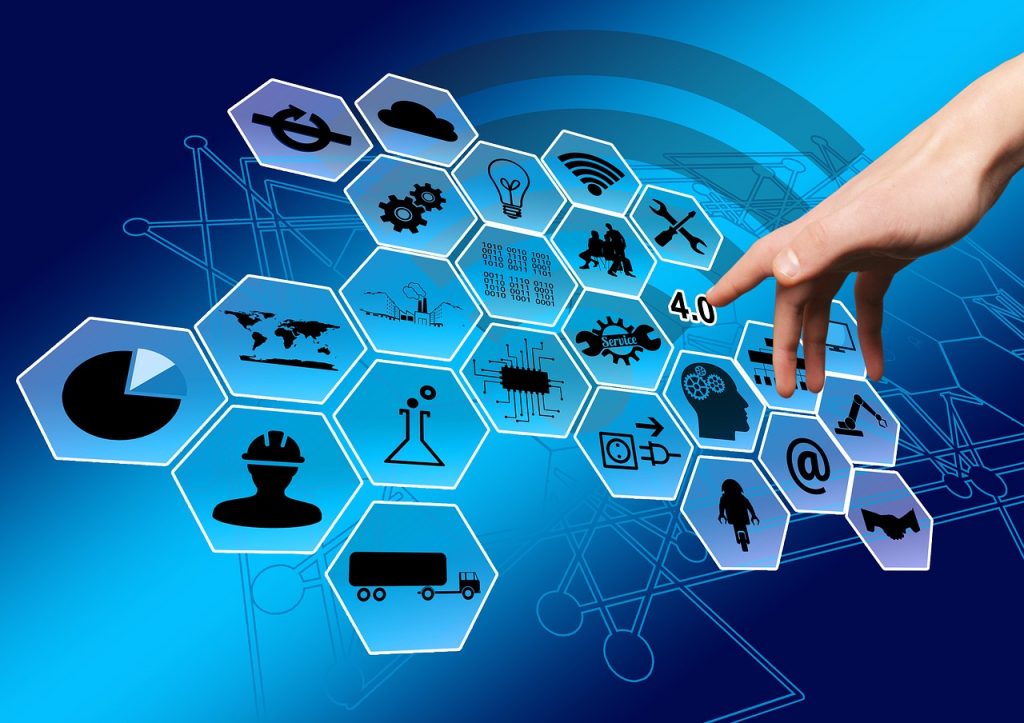 How to Roll Out an Innovation Project Within Your Company: Tips and Best Practices 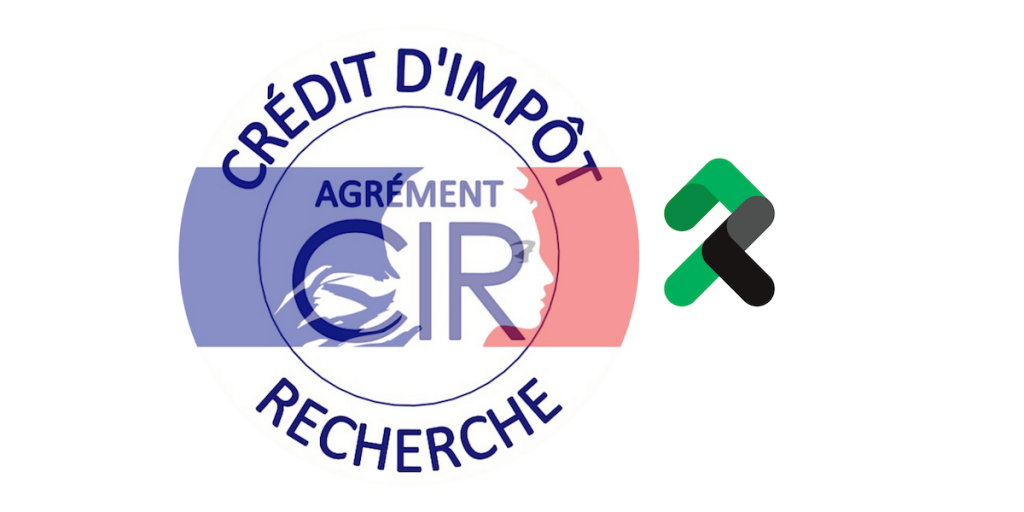 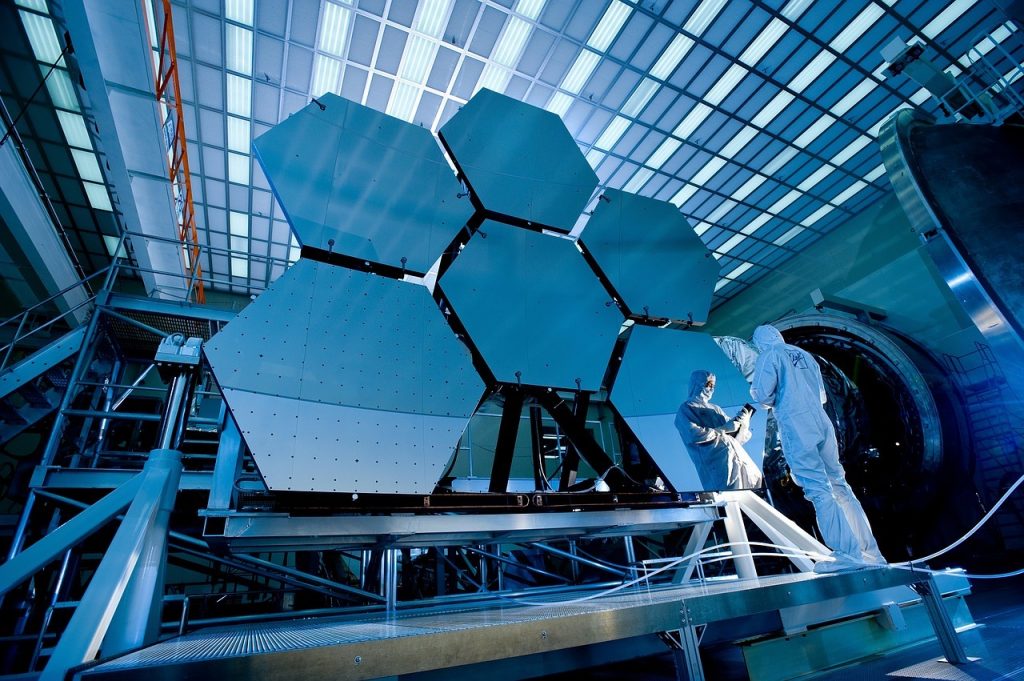 How to Capture Industrial IoT (IIoT) Value Through R&D Innovation

This article focuses on the key technological changes enterprises need to make in order to support their innovation goals and how R&D can be an effective solution and a driver of IIoT success and sustainability.