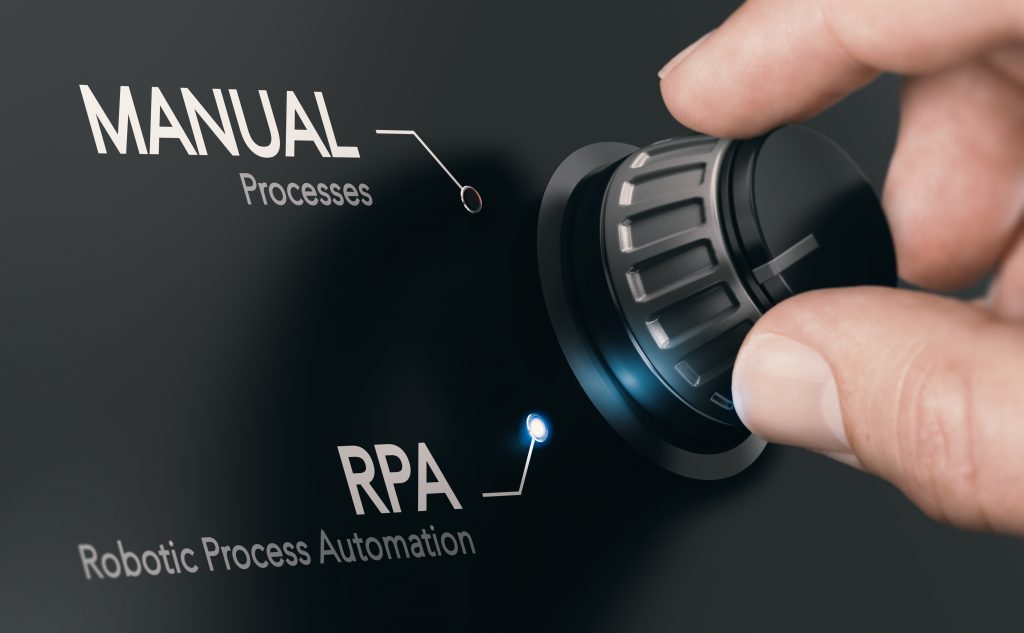 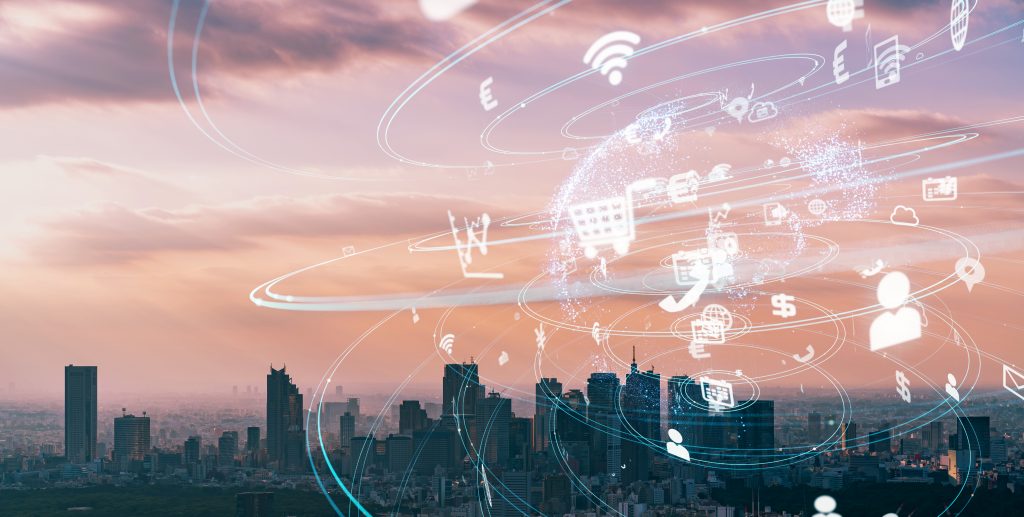 The Hyperautomation Takeover – Beyond RPA 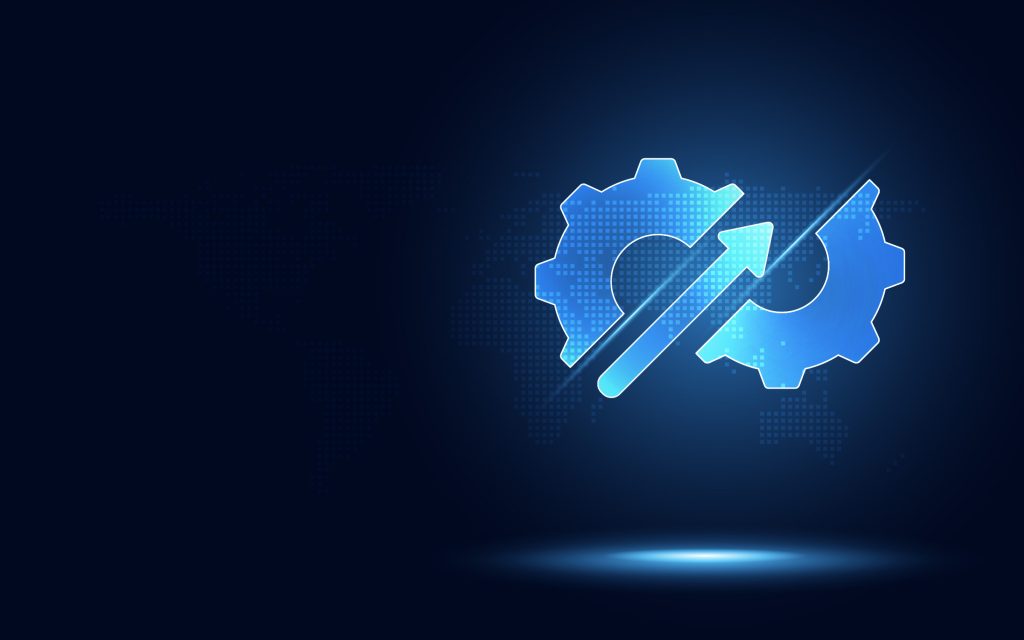 The Challenges and Chances of NB-IoT Adoption 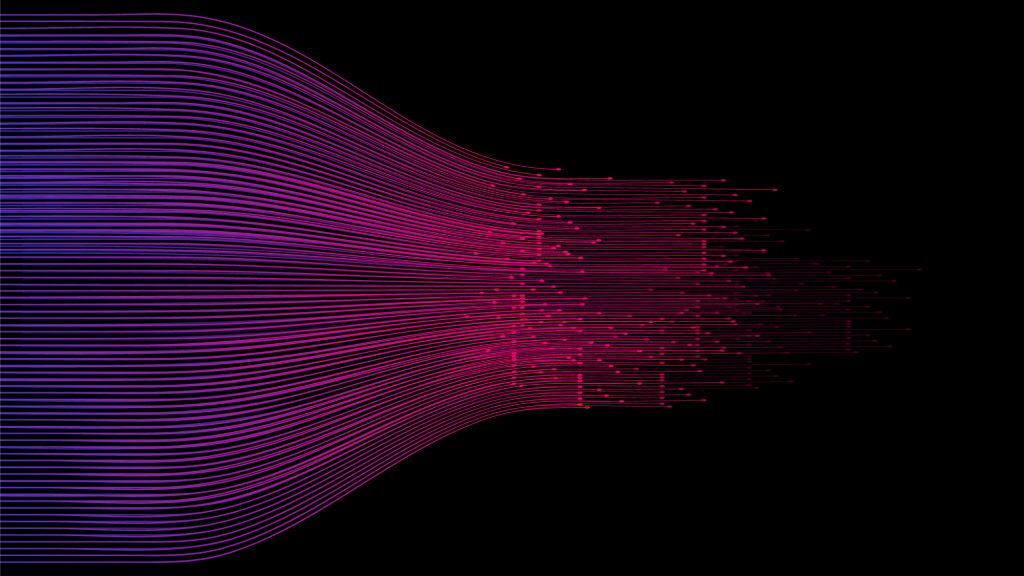 The Challenges and Chances of NB-IoT Adoption NB-IoT deployment across continents NB-IoT was first deployed in European and Asian countries, and China is considered the biggest current adopter of NB-IoT. Network operators in the US and Canada first deployed LTE-M, however recently in 2019, AT&T and Verizon began offering NB-IoT services. Meanwhile, in Europe, many […]

NB-IoT is an attractive choice of an LPWAN for companies that are considering deploying energy-efficient, stationary IoT devices in remote, hard-to-reach locations at a large scale.

The Top 5 Robots You Might Not Have Heard of 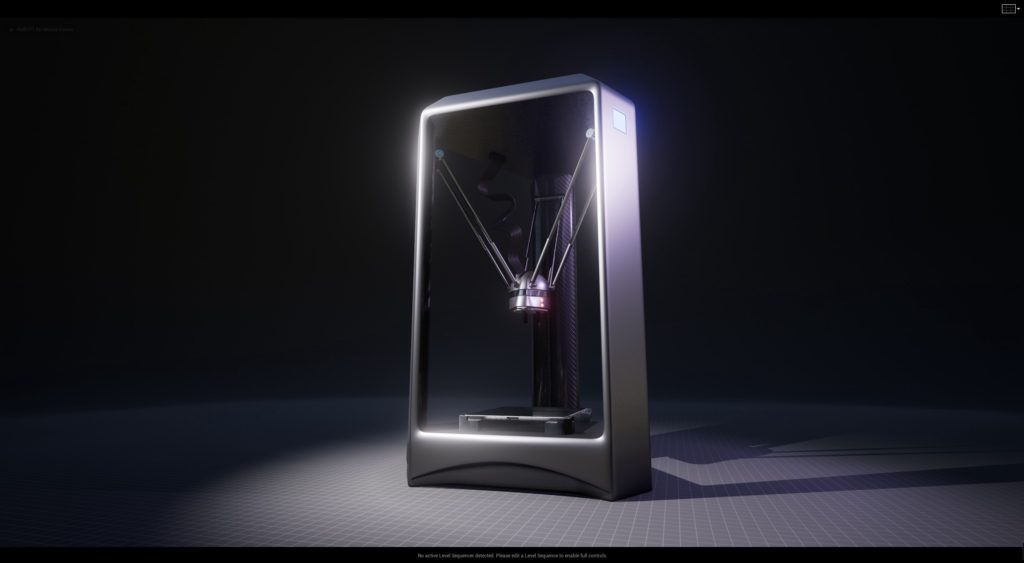 The Top 5 Robots You Might Not Have Heard of It seems like only a few years ago the figure of speech “when cars fly” was used to describe an impossibility. People would chuckle as if it wasn’t possible in their lifetime. Well, now the joke is on us because some would say we’re already […]

IIoT and the 4th Industrial Revolution 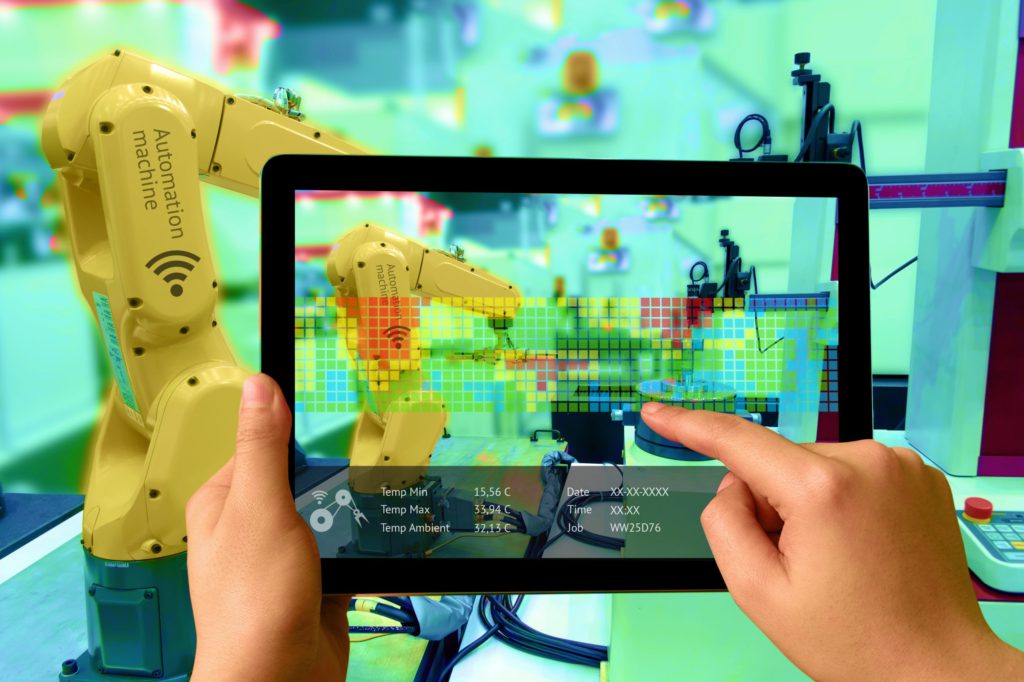 The evolution of industrial production. How IoT and Robotics will be the main characters in the story

Software services: the most used collaboration models What’s the best way to work with your software provider? The digital innovation process in industries such as Automotive, Retail, Banking, Fin-tech, Manufacturing and Healthcare, raises the problem of managing high volume of enterprise data, automation processes, and all kinds of technologies. Of course, thousands of lines of […] 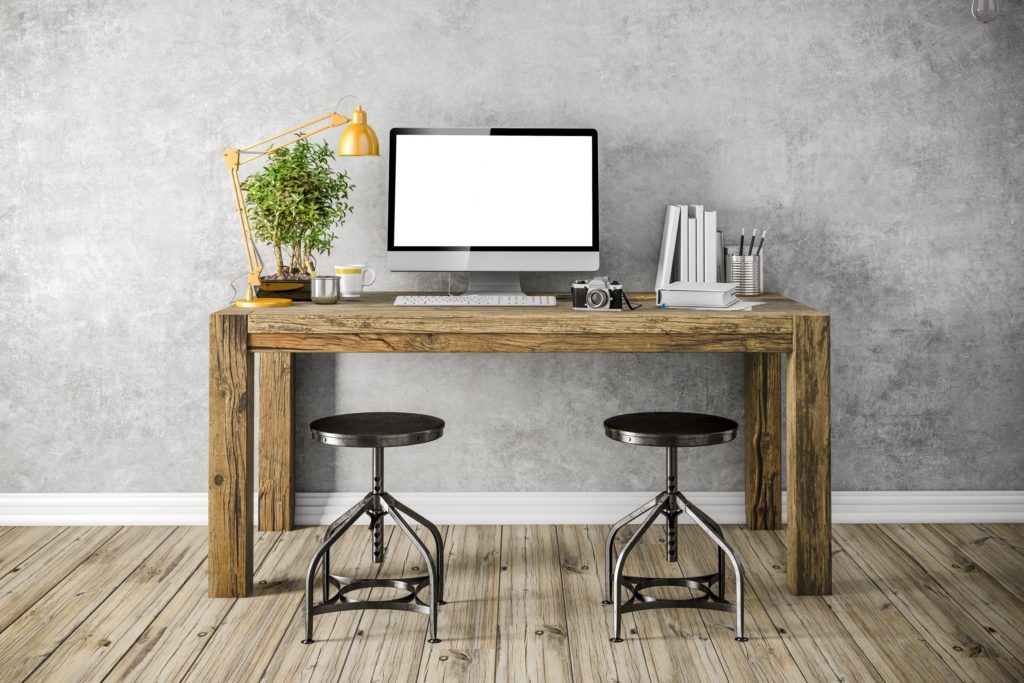 5 great tips to work from home effectively Working from home – Welcome to the latest global revolution! Work from home trend over the last decade has increased in popularity year on year. The wide adoption of Wi-Fi and Cloud software systems has allowed this concept to become more accessible. Upwork’s “Future Workforce Report” predicts […]

A guide to cloud migration: why and how you should do it 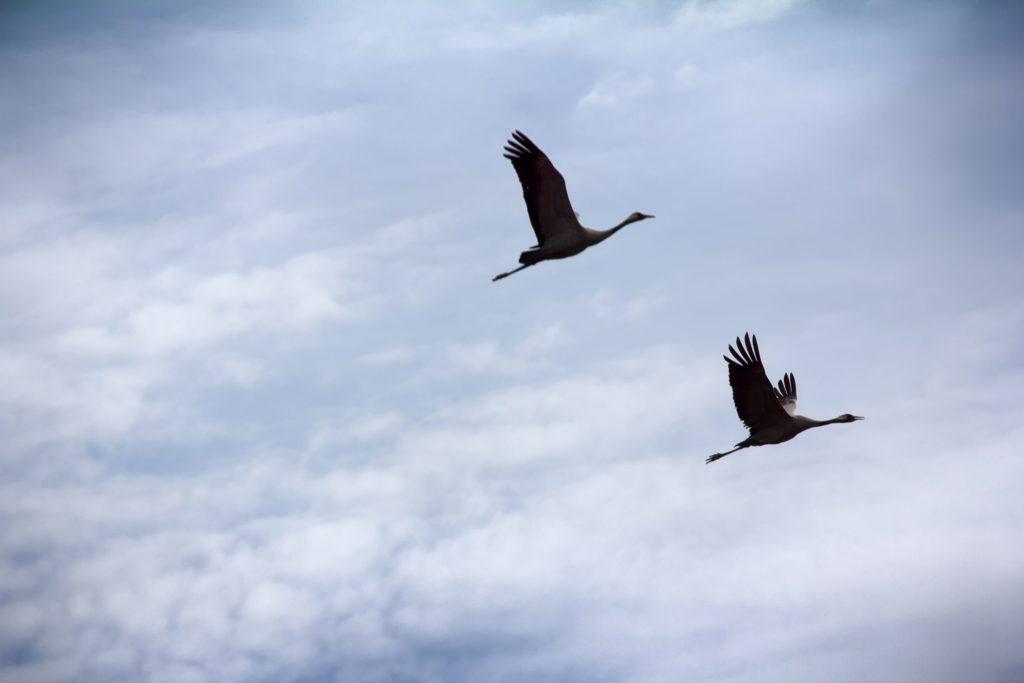 Today businesses, big or small, are using the cloud services to transform their capability, improve agility and gain competitive advantage. The rewards of new efficiency are there to grasp, with clouds offering measured service, on demand self-service, redundancy, resource pooling, scalability and broad network access along with other technical benefits.