After Russia started a full-fledged invasion of Ukraine on Feb 24th, many software developers continued providing their services to international customers while sheltering from Russian bombs and missiles and defending their land by all means.

In this article, we’ll share how our Ukrainian teams help ensure our business continuity despite all the atrocities in their country these days.

As a software development organization with a Delivery Center in Ukraine, we created our contingency plan long before the invasion. Prompted by US and EU intelligence reports and satellite pictures of more than 100,000 Russian troops building up along the Russian-Ukrainian border, our senior leadership focused on ensuring the safety of our 90 plus Ukraine-based IT consultants. Our contingency plan consisted of the two phases and was to be put into action in case of the situation’s escalation:

As the war broke out, on the same day, we arranged evacuation buses for all our consultants living in high-risk areas, including Kyiv. Due to personal reasons, not all employees agreed or managed to be evacuated. Yet, the majority did. However, because all city exits were jammed with thousands of cars fleeing away, the trip to the Western border took more than 30 hours instead of just 6-7 hours it typically takes. While the buses were on their way, martial law was implemented, banning all males aged 18-60 from leaving the country.

As such, all our male colleagues got off in Lviv, and our female employees proceeded to the border and left the country for Poland. Some of our guys stayed in Lviv (inundated with refugees from other parts of the country), while others disseminated all over Western Ukraine and settled down there for the time being. Four of our colleagues with military backgrounds were enlisted in the Armed Forces of Ukraine. Currently we have 14 colleagues who are relocated and working outside Ukraine.

Apart from this, most of our Ukrainian team continues working to ensure the high quality and timeliness of their project deliveries.

Even those colleagues who are still in high-risk areas literally continue working under the bombs and providing their service to customers despite disruptions such as regular air raid sirens, having to work from bomb shelters, sounds of gunfire, explosions, and so on. That’s a new reality they’re getting used to as there’s no alternative for now.

Some of our colleagues now combine their full-time job with volunteering, fighting on the cyber front , or serving in territorial defense units – armed squads fighting against hostile infiltrators and reconnaissance, guarding checkpoints, etc.

Ukrainians are built differently. No armed guard extraction necessary. These people are their own armed guards.

We’re pleased to admit that most of our employees and their families are safe. Most of our custom software development projects have been intact and are up and running:

According to Eric Hovagim, CEO and founder of Los Angeles-based betting platform Pogbet, “Ukrainians are built differently. No armed guard extraction necessary. These people are their own armed guards.” We cannot agree more.

Ukrainians say they’ve never been stronger or more united than now. They’re determined to help Ukraine’s Army and support the national economy; they’re eager and ready to work to keep making money, paying taxes, and contributing to the country’s success.

While they are able to continue working efficiently on their projects during this challenging period, our responsibility as a company is to make sure that our employees and their families are safe. As such, we actively and permanently stay connected to each of our team members and support them with everything they need, so they continue to be safe and able to perform their tasks efficiently. We believe that continuing to focus on our software development responsibilities is another way to fight in this war and to support Ukraine.

How to support Ukrainian developers now

If you want to support the Ukrainian tech community during these difficult times, hire Ukrainian developers for your project! It’ll be your direct contribution to Ukraine’s success in its fight for freedom as well as European values and democracy.

Feel free to contact us if you would like to learn more about how to deliver successful software engineering projects driven by Ukrainian tech talents. 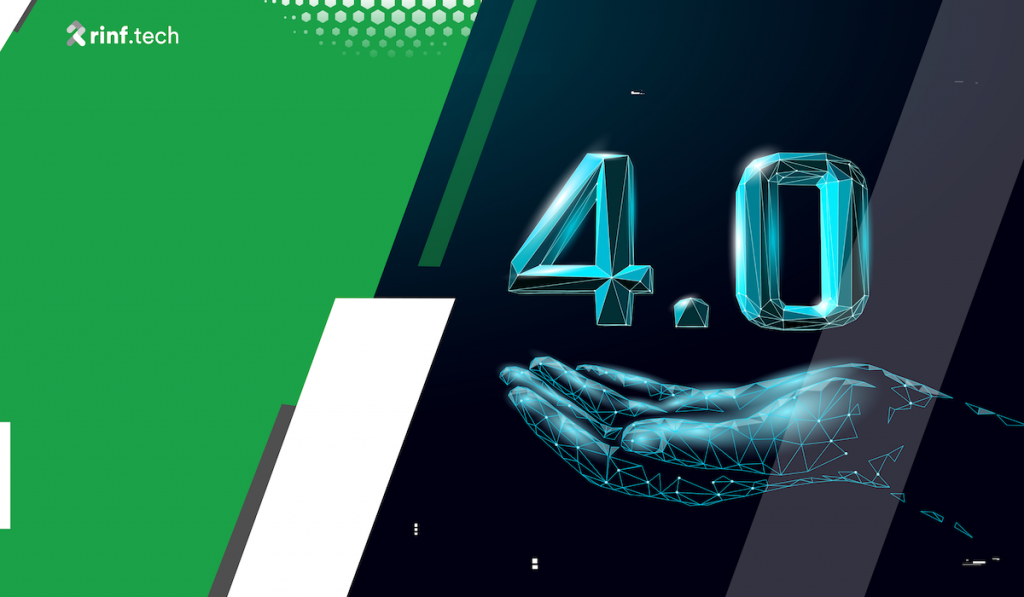 In this article, we dive deep into the Embedded Systems landscape and explore how embedded software development will shape Industry 4.0 in the months to come. 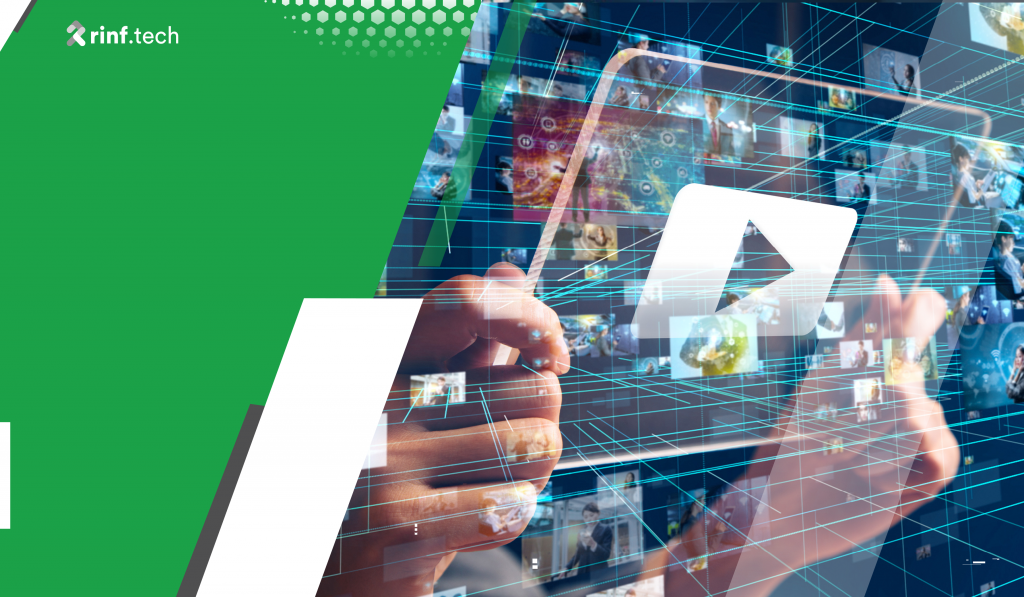 What Is Multiexperience (MX) and How Will It Benefit Your Business?

In this article, we dive deep into MX as an innovative approach to digital transformation and overview its benefits for business. 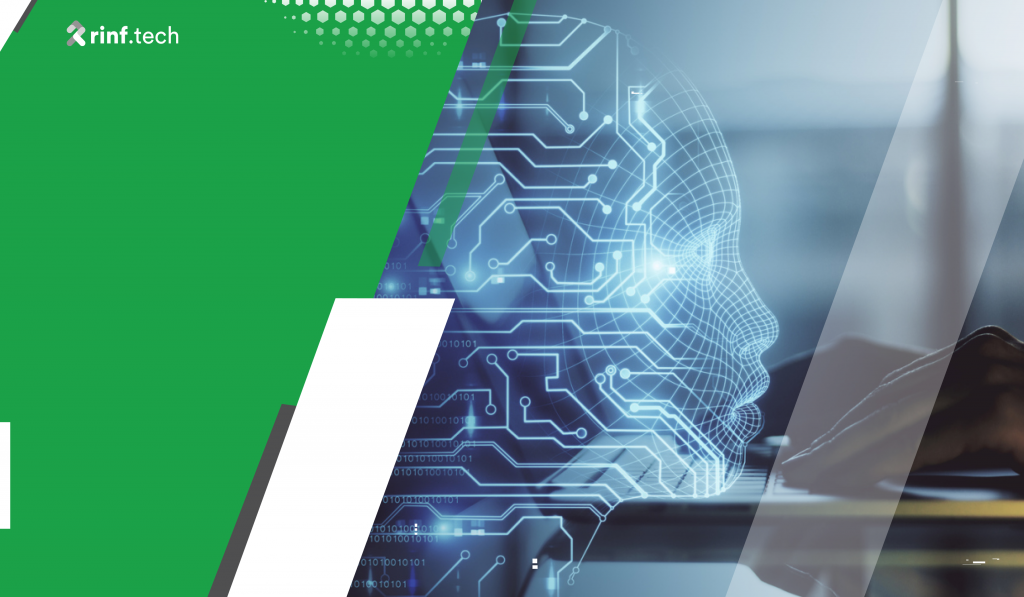 Top 10 Machine Learning Algorithms And When To Apply Them