Instead, they will earn customers’ trust and impact the employment landscape

From its humble beginnings as a collection of simple scripts designed to eliminate repetitive tasks, automation has evolved into advanced tech that provides sophisticated capabilities thus transforming the way IT teams work but also our lives.

Let’s take a look where automation will take us in the near future.

Today, automation streamlines operations improves the customer experience and reduces costs by being efficient and effective.

Machine learning, coupled with the availability of massive computing power to manage big data, is providing increasingly deep insights. These developments in artificial intelligence technologies lead to automated decision-making that goes far beyond the traditional models driven by rules-based engines. This IT automation trend results in much faster identification of issues in the network and increased resolution times.

As new technologies and services are deployed, test automation is another trend that is increasingly being regarded as a market trend that can be used to ensure that these efforts are delivering value. From commit and build to test and deployment, IT automation facilitates the entire DevOps process, ensuring that the entire supply chain executes in a proven, trusted and codified manner. Ultimately, test automation reduces the sheer number of human errors and improves efficiency and throughput. Continuous and structured automated testing ensures that as technologies are deployed, they work as expected and meet the needs of the business and end-users.

The emergence of robotic process automation (RPA) in the last years has been a big trend. It brought human intervention to a minimum or even zero by introducing the ability to automate in a variety of processes. RPA is an effective solution for delivering an optimal customer experience, keep costs as low as possible and also maintain the security levels. Robotic Process Automation replaces various manual workflows, being more accurate, faster and proving its potential in reducing monotonous or error-prone work, streamlining processes. It’s a good start for companies looking to improve these aspects to focus on those processes that are relatively simple, repeatable, high in volume and require a great deal of monotonous work.

RPA is a solution for avoiding costly mistakes like the ones in the financial sector that benefited greatly in recent years from the 100 % accurate, repetitive processes. They are also easy to update for the ever-changing legal requirements and regulations placed upon financial entities. Simply said, financial services personnel spend too much time on tasks that could easily be handled by RPA technology, in a faster and more accurate manner and not to mention cheaper in the long term.

Besides the RPA tools, a new breed of low-code process automation tools are now arising. These complement RPAs by taking the complexity out of building automation. It’s a new approach, essentially providing a Lego building block structure to generate automation code. Automation can now be constructed in minutes rather than days, with low-code process-automation being hugely efficient in how automation is built and propagated. In addition, it’s great news that non-technical personnel can now build automation that otherwise would have to be constructed by skilled IT resources.

Today, there is widespread acceptance that automation does not result in the necessary loss of jobs and personnel. The anxiety associated with the trend in the past has eased a bit as automation continues to proliferate across businesses. Automations do take on tasks that previously were labor-intensive, tedious and free up human resources to work on higher-value activities. Key decisions that still require human oversight remain necessary as IT automation expands over the markets. While advanced IT automation software may have the capability to make a prediction, most times human interaction is needed in order to make this prediction prescriptive.

At this point, much of RPA is driven by highly repetitive, rules-based activities that can be programmed to handle specific tasks. We are soon to see AI and Machine Learning allow for RPA to handle more complex, less repetitive activities while managing subtle nuances using machine learning to detect behavior changes and recognize patterns. This shift will be exponential for the value of RPA driving a boom for the industry, predicts research firm Forrester.

In 2020 over 1 million knowledge-work jobs will be replaced by software robotics, RPA, virtual agents and chatbots, and machine-learning-based decision management, predicts Forrester’s recently published report “Predictions 2020: Automation.” At the same time, it estimates that 331,500 net jobs will be added to the US workforce next year, human-touch jobs that require intuition, empathy, physical and mental agility.

The worldwide market for Robotic Process Automation (RPA) services will reach $7.7 billion next year and will grow to $12 billion in 2023, “propelled by a need to establish governance and operating models around RPA platforms,” says Forrester.

Forbes predicts that we’ll be seeing an even greater interest in natural language processing, both in speech recognition and language generation, with implementation in devices like Amazon’s Alexa. These bots could be near-humans in the not too distant future, argues Forbes, leading to other things like empathy-as-a-service.

One of the issues we are facing now is a lack of consumer trust.

In hiring new employees, a company may be asked to make public the algorithm used for narrowing down the candidate pool. Another example of the lack of public trust regarding automated processes is in the legal field, with the possibility that the algorithms used to determine recidivism should be shared. This is something that will put power back into the hands of consumers and totally necessary if we want to infuse trust rather than fear in AI, argues Forbes.

Automation, says Forrester in another report (“Beware the Automation Paradox”), can be hazardous, “like a chainsaw in untrained hands.” The two catastrophic crashes of the Boeing 737 Max brought recently the limits and challenges of automation to the public eye. The cockpit crews did not understand what the automated system was doing because the development and implementation of these automated systems neglected to take into account that humans must step in when they cease functioning. “This is why every automated system must be designed with humans at the center”, says Forrester.

Another recent report about automation ( The Future of Warehouse Work from UC Berkeley Labor Center) pointed out that the promise and potential challenges of automation may take a long time to manifest themselves. “We project that the industry likely won’t experience dramatic job loss over the next decade, though many workers may see the content and quality of their jobs shift as technologies are adopted for particular tasks”, concludes the report. 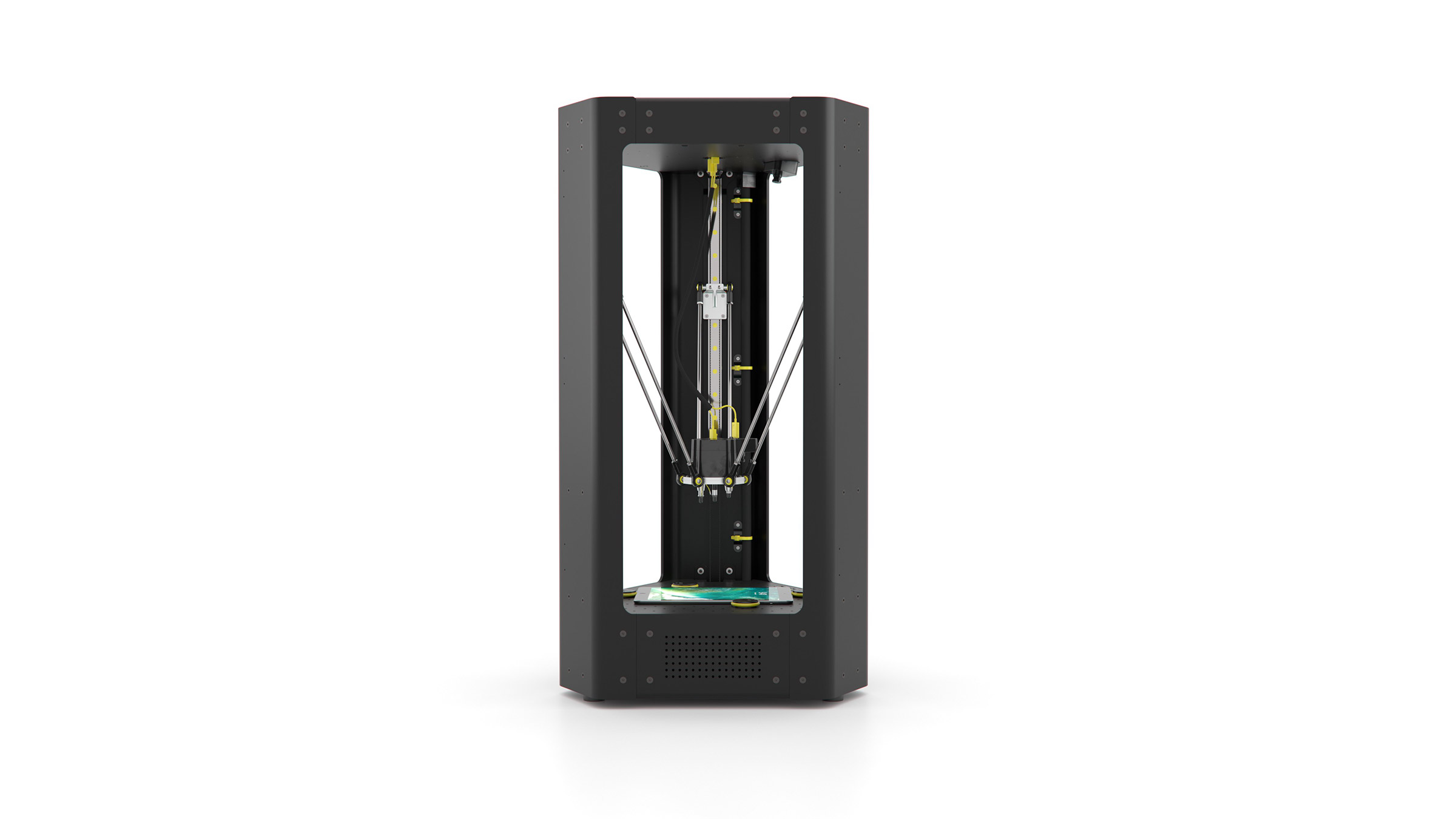 As cars’ touch-screen infotainment systems are evolving and enhancing the driver’s experience with features such as voice recognition, seat controls and connectivity, the necessity of developing tests for both the software and the hardware arises.

This is when automation steps in. The work of automated testers consists in improving, adjusting and optimizing the process. Engineers are hence liberated from repetitive tasks and can spend their time in more important activities involving the software they are working on. Automated software testing is both time and costs saving.

We know that the best way to offer a flawless interaction to the end-user involving automation is to replicate the user experience instead of simulating it. Welcome to the Test Automation Robots world!

Meet MATT! It is a complete testing solution for devices that incorporate any physical input such as touchscreens or buttons.

MATT interacts with the device thanks to its computer vision system, records the test and takes a picture when one of them fails, logging the outcome for verification, evaluation and solution. It emulates any multi-touch gesture, like tapping, pinching, swiping and rotating. Two high-resolution cameras and an included computer vision API, alongside powerful electronics and robust structure, make it capable of performing full test cycles for both hardware and software, relieving manual testers of repetitive tasks.